Carlos Nadal was a celebrated Spanish painter who lived in Paris during the first years of his life. These early years were instrumental to Nadal's development as an artist. His father had a commercial design studio and was acquainted with established artists from Montparnasse such as Maurice Utrillo, Raoul Dufy and Henri Matisse, exposing the young Nadal particularly to the Fauvist techniques from the two latter artists, which would influence his own practice.

In 1921, when Nadal was five years old, the Nadal family moved to Barcelona and it is here that he developed his practice during his adolescence. From the age of 16 Nadal joined the Catalan artistic circle Cercles Artistis de Sant Lluc, which predominantly acted as a forum for artistic debate and provided exhibition opportunities for young emerging artists. It was a time where Nadal experimented with various new concepts and forms that were developing in Spain, but which ended abruptly during the outbreak of Spanish Civil War in 1936.

Post-World War II, the French capital was coming back to life and artists and intellectuals started to gather again in the cafés in Montparnasse, debating new concepts and philosophies. Nadal reassessed the formal values of painting and its' expressive potential and applied these new techniques to traditional modern subjects such as still lifes, landscapes or interiors. He continued to paint in this lively and colourful style until his death in 1998. The present works are lyrical compositions from his late oeuvre. Composición and Le salon de Babette are sprawling examples of Nadal's ability to transform a traditional interior scene into a cacophony of exuberant and bright hues, executed in bold brush strokes. 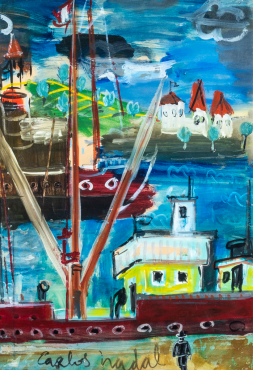 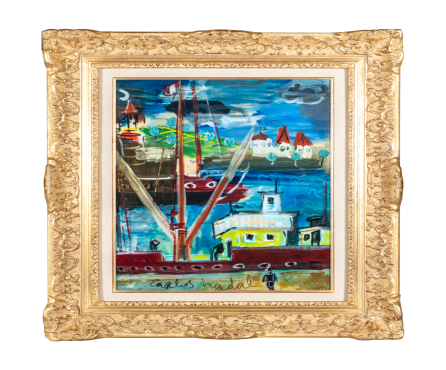 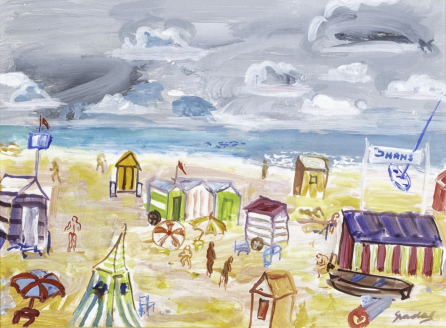 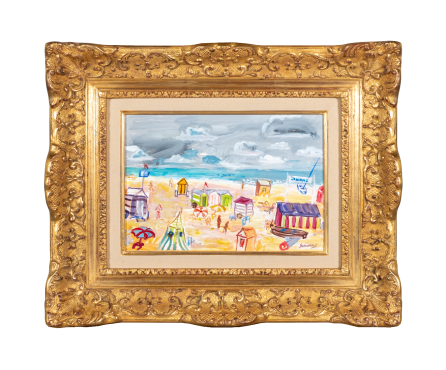 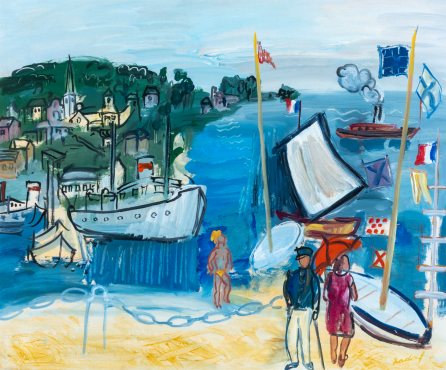 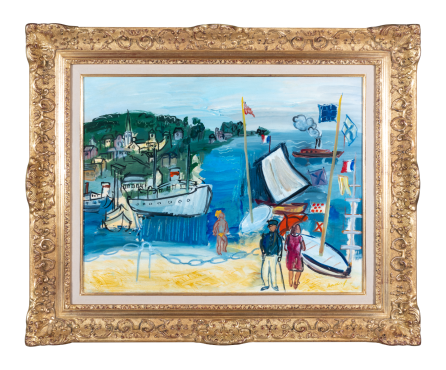 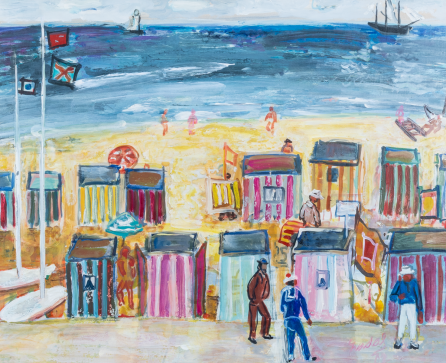 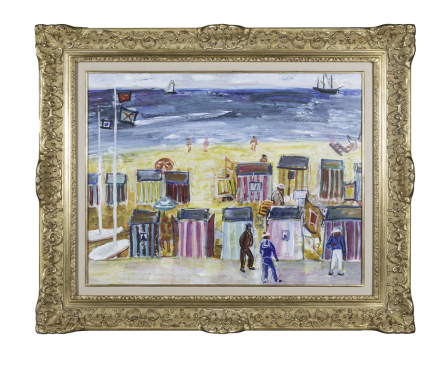