Born in 1936 in Yugoslavia, Stupar chose France as his permanent home in 1964 after completing his studies at the Beaux Arts of Belgrade. Today we find that the art of Marko Stupar is totally integrated into the School of Paris. Although his work continues to be very personal, the graphic nature of his Slavic background is now uniquely combined with the subtlety found in Bonnard.
Stupar has participated in juried exhibitions since 1966 when he won the Silver Medal at the Center of Diffusion of the Cote d'Azur. He regularly participates in the Salon d'Automne, the Salon National des Beaux Arts, the Salon des Artistes FranÃ§ais, and the Salon Comparaison. Among his other honors, Stupar has won both the Silver and Gold medals of the prestigious Salon des Artistes FranÃ§ais.
One-man exhibitions of Stupar's work have been held in cities all over the world including Paris, Geneva, Lyon, Osaka, Dusseldorf, Strasbourg, Zagreb, Annecy, Havre, New York, Philadelphia, Dallas, and Houston. 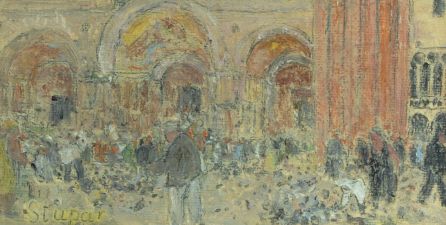 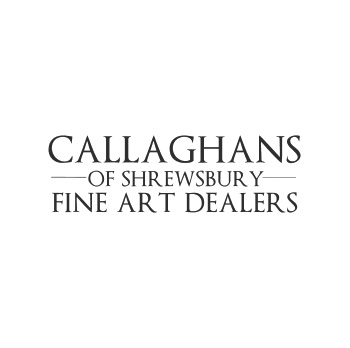 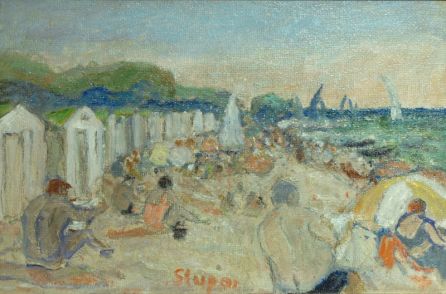 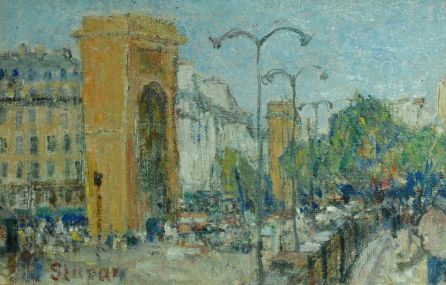 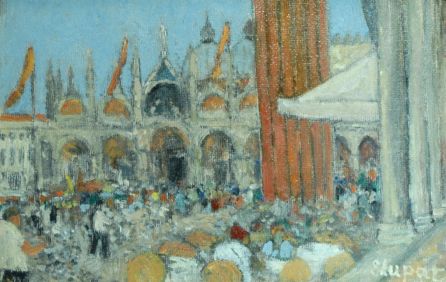 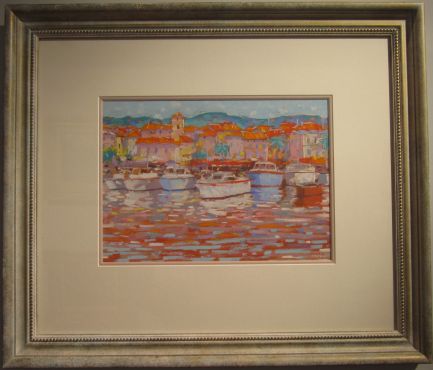 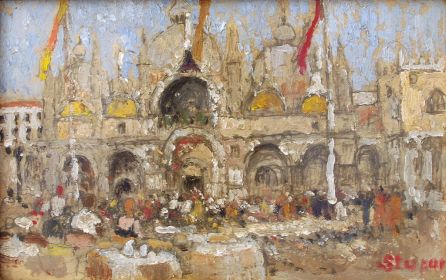