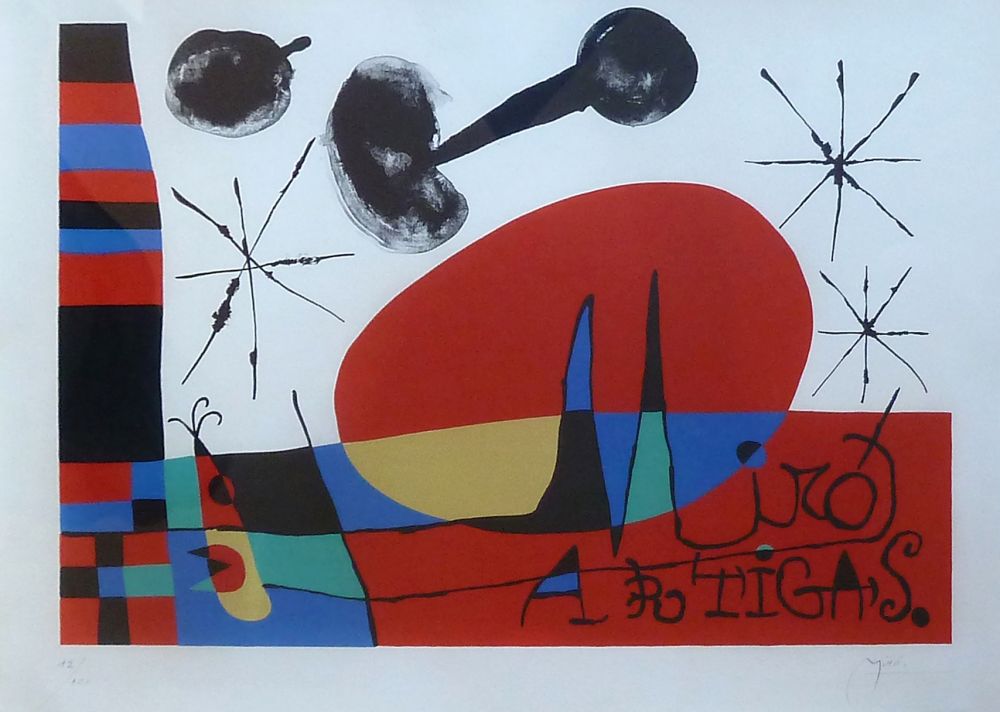 The Land of Great Fire

The Land of Great Fire