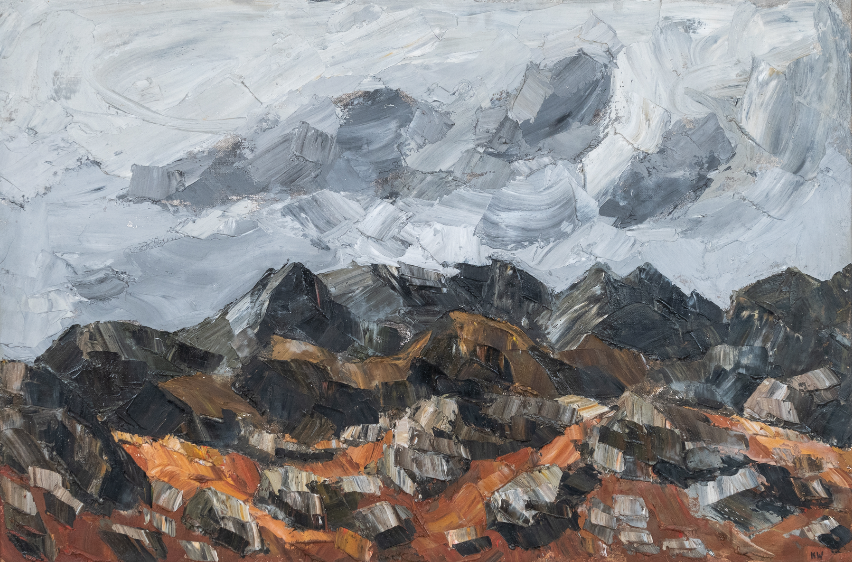 Born in 1918 in Llangefni, Anglesey, Wales, Sir Kyffin Williams then went onto attend the Shrewsbury School. On leaving school Williams was trained by a firm of land agents in Phwllheli until 1938 when he joined the Royal Welch Fusiliers. However, Williams was discharged in 1941 on account of his epilepsy. It was at this point that, on the advice of his doctor, he sought a new career. Between 1941 and 1944 Williams attended the Slade School of Fine Art. After completing his training Williams taught part-time at Highgate School in London from 1944 to 1973. In 1973 he returned to Wales in a house in Anglesey overlooking the Menai Strait. This move confirmed Williams reputation as a painter of the Welsh people and their landscape. He emersed himself in the Welsh community he lived in and spent most of his time outdoors painting. From 1975 Williams work was exhibited biennially in the Thackery Gallery in London and the Albany Gallery in Cardiff still regularly exhibits his work. Throughout his lifetime Williams was rewarded with many great honours. From 1969 to 1976, and again from 1992, Williams was president of the Royal Cambrian Academy. In 1970 he was elected ARA and RA in 1974. It was in 1982 that he received an OBE for his services to the arts, and in 1989 he was made an Honory Fellow of the University College Swansea. In 1991 University College Bangor made Williams an Honoury Fellow and in the same year he received the medal of the Honourable Society of Cymmrodorion. The University College of Wales, Aberystwyth also made him an Honorary Fellow in 1992. A retrospective of his work was held in 1987 at the National Museum of Wales in Cardiff, before going on tour in Wales. In 1993 the Oriel Ynys Mon in Llangefni held a retrospective exhibitions of portraits. In 1999 Williams was given a knighthood for his services to the arts. Williams has played a huge role in Welsh contemporary art and has been viewed by many to be the first artist to truly connect with the Welsh people. His has reputation extended far beyond Wales. 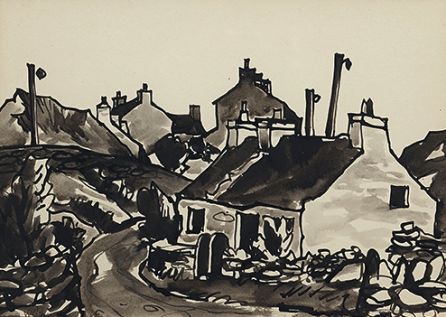 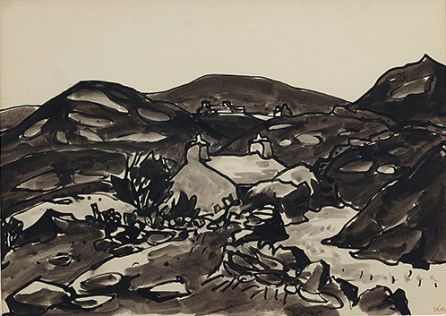 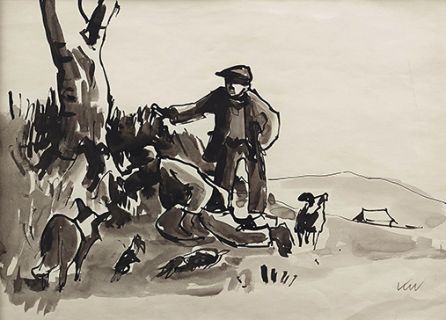 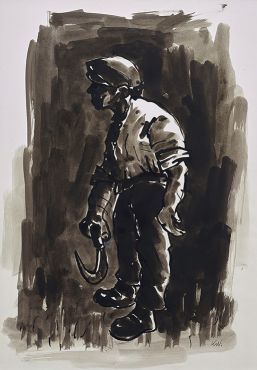